This is EE so try to avoid the political stuff.

This is just cold blooded: 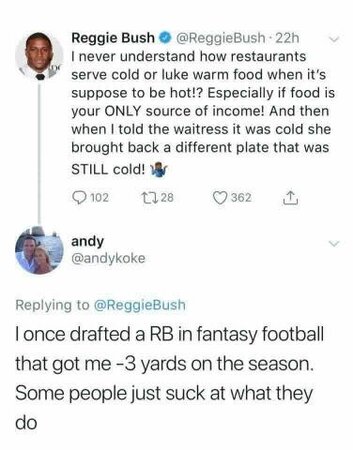 So 33 seconds had elapsed before he touched her and then another 11 seconds goes by in the altercation.

Thirty to 45 seconds is really long for an elevator ride, isn't it?

So 33 seconds had elapsed before he touched her and then another 11 seconds goes by in the altercation.

Thirty to 45 seconds is really long for an elevator ride, isn't it?
Click to expand...

they didnt move. Watch it again.

After he releases the floor button he presses, there is no indication that the car moved. After the altercation, she presses a button and the doors open immediately. They never opened prior to her pressing the button.

Im not sure what to make of that.

i was initially gonna post that yesterday when i saw it, but folks who went to the original twitter page, got ROASTED for calling it a fake.

Offline
Fake or not, the guy took a (much needed) massive kick to the pills.
OP
OP

what is mini-service?? it only does half the service??

probably watched some mini horse servicing videos during the flight too. Everyone has always been so concerned over when pigs fly that they weren’t keeping an eye on the horses.

the side-saddle Koozie is the best!

antipop said:
what is mini-service?? it only does half the service??
Click to expand...

Service for a mini-bar

Online
Posting this mostly for the joke

they'd be forked using it with a blue, black, or red box to live or die.
OP
OP

Users Who Are Viewing This Thread (Users: 3, Guests: 3)