The Taysom Hill Era (not my words) (1 Viewer)

The NFL offseason is here, and this year's may feature the most substantial activity at the quarterback position that we've ever seen. This week's 10-Point Stance will look at many of the names who figure to be involved, but any conversation about this offseason's QBs must begin with the one name you need to pay special attention to, and that's the Saints' Taysom Hill.

Some of you know how good Hill is; some of you do not. If you're looking for the next star quarterback in the league, Hill is an excellent candidate.

And if he stays in New Orleans and continues to work with head coach Sean Payton, one of the smartest people in the sport, he could even ascend into the Patrick Mahomes-Lamar Jackson stratosphere. 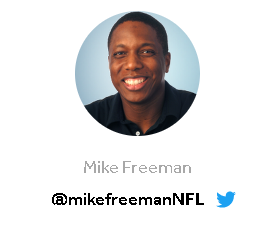 Offline
This is getting ridiculous . I think he will be decent but Lamar Jackson and Mahomes level come on let’s pump the brakes
OP
OP

Lattimore19! said:
This is getting ridiculous . I think he will be decent but Lamar Jackson and Mahomes level come on let’s pump the brakes
Click to expand...

Wasn't me that said it.

Online
I don’t even think he’ll stay a Saint with the way things are going. He’s been getting more hype the last month than ever. And I think we’ll end up putting a 2nd round tender on him and get a late 2nd rounder
Last edited: Feb 12, 2020

Mental Floss said:
Wasn't me that said it.
Click to expand...

You've done nothing here except talk about Taysom Hill.
Click to expand...

Why is that an issue for you?

You've done nothing here except talk about Taysom Hill.
Click to expand...

To be fair, same goes for Payton lately, LOL.

This whole thing is fascinating to me. WHY is Payton going on this media blitz? Does he really believe all this? Or is he trying to get someone to pony up a number-1 pick?

Offline
Dude, you started another thread about him! I hope you're related to him to justify this pattern of behavior.

Offline
Hell if someone gives me a first rounder for him, I take that in a heartbeat. I like Taysom and he brings a sparks. But have you seen him play? Are you expecting him to stay healthy and continue to play like he has been? Some of the shots that he took or given looks so much like beast mode. I have yet to see him run a true offense with a slate of plays given to him in a regular season game. Just my opinion, I have to keep my expectation of Hill kind of low for now.

Offline
ML and SP are letting the league set the market on Taysom and then we'll just match it. Either way, it will end up being a bargain contract for a couple seasons when he first takes over as full time QB in 2021.

If they don't hype him then get will only get a gadget player contract offers, if they hype him then he'll get legit QB offers. Either way, it won't break the bank and if he gets QB offers it is better for him. Brees will return on a decent deal and Taysom will be retained on a fair QB deal. Brees will retire after 2020 and Taysom will take over. We'll have an experienced QB who will have learned from the best making a lot less than the teams having to pay Mahomes, Dak, Watson and Jackson at the same time.

Lattimore19! said:
This is getting ridiculous . I think he will be decent but Lamar Jackson and Mahomes level come on let’s pump the brakes
Click to expand...

Lamar Jackson level? He came out of nowhere. Why not Taysom?

Mental Floss said:
Why is that an issue for you?
Click to expand...

Because it's been talked about to death and you clearly have no interest in the Saints apart from that one player.

Offline
Starter's reps worked for Teddy. Could work for Taysom also. Indisputable with Taysom is that he can elude the rush, and throw deep. 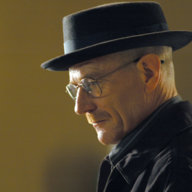 26ISTHEMAN said:
Lamar Jackson level? He came out of nowhere. Why not Taysom?
Click to expand...

26ISTHEMAN said:
Lamar Jackson level? He came out of nowhere. Why not Taysom?
Click to expand...

Came out of nowhere??? 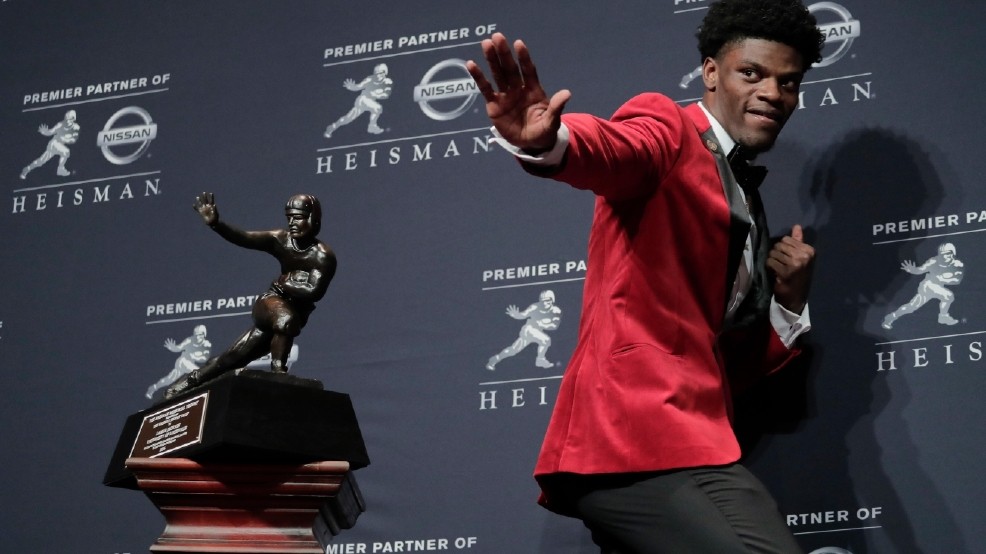 Online
I think we're all in for a surprise, one way or another. The whole backup/future QB situation has left me confused.. The hype of Taysom, but playing him at so many different positions and special teams. Signing Bridgewater on a one-year rental. Brees probably coming back and Bridgewater probably leaving. It all makes for very interesting conversation and several potential scenarios. Payton has repeatedly stated that the future QB is in the building, and I do believe he said that before Bridgewater was signed. Was he serious, or was he just building confidence?

My thoughts. I think Payton is dead serious when he mentions Taysom's potential. We poached him from Green Bay's practice squad when they weren't specifically watching tape to find a QB. He's had 3 very good years of preseason play. We've seen him make some big-time throws during the regular season, win his share of QB challenges, and of course we know what he can do with his legs. I believe Payton would be comfortable with Hill as the QB if he is the best man for the job when the time comes. I don't believe it will come without competition, though. I think he's basically a very valuable player for us, who may prove to be good enough to man the full-time role of QB, but that part is yet to be determined.
Show hidden low quality content