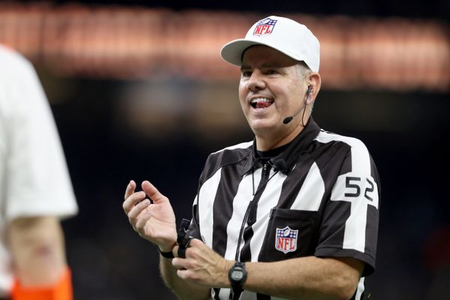 The Kingpin Bar, at 1307 Lyons St., will be the starting point for a Who Dat second-line parade on Sunday (Feb. 3), meant to mock the Super Bowl. According to Kingpin co-owner Steve Watson, the parade will gather at the bar at 4 p.m. and begin rambling at 4:30 p.m.

The route, Watson says, is generally toward Magazine Street or “wherever the mood takes us.” Paraders are invited to bring along ticket stubs and other mementoes from THE GAME THAT MUST NOT BE MENTIONED, which took place in the Super Dome on Jan. 20. At the conclusion of the procession, the symbols of NFL betrayal will be buried.

The unnamed parade (we like “The Bury The Bowl Parade”) will be led by the Big Fun Brass Band. Of course, the Kingpin will not aid in the broadcast of Super Bowl 2019. ...