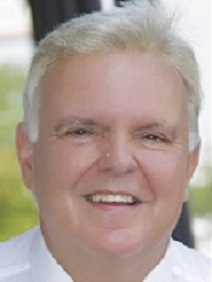 Since the end of the 2019 season, it has been a wild ride for the New Orleans Saints.

They dealt with a loss to the Minnesota Vikings in the NFC wild-card round last year. They went through COVID-19 issues, social issues and no preseason games before the 2020 season.

But the Saints are back in the playoffs for the fourth straight season, posting a 12-4 record and winning the NFC South Division title. They’ve won 12 or more games in the regular season for the fifth time under Sean Payton.

But we know this season is different.

This will be the last football ride for quarterback Drew Brees. The Saints will have to make some tough personnel decisions with the salary cap cut from $198.2 million in 2020 to most likely around $175 to $179 million in 2021. The Brees credit card bill will account for $22.65 million.

There is a chance someone in the college or pro ranks will try to land Saints defensive line coach Ryan Nielsen, as well.