To visualize Andrus Peat's versatility for Saints, write your name with your non-dominant hand (1 Viewer) 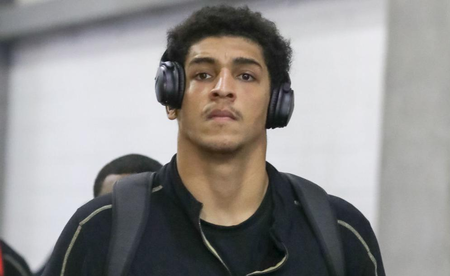 New Orleans Saints offensive lineman Andrus Peat went to college at Stanford, so he's had plenty of tough assignments before.

But the one he had Sunday was one of the toughest in his four years in the NFL.

He started the game at his normal position of left guard. Then he made the switch to right tackle for two plays when Ryan Ramczyk was injured. Then he switched to left tackle when Terron Armstead got hurt.

"It was pretty tough," Peat said. "I had done two before, but never three. So it was hard, but at the same time when you're out there you and they tell you to slide over, you just have to do it."

Those who line up on the offensive line with Peat know how difficult it is. Switching from guard to tackle is tough. Switching from the left side of the line to the right side is even tougher. ...