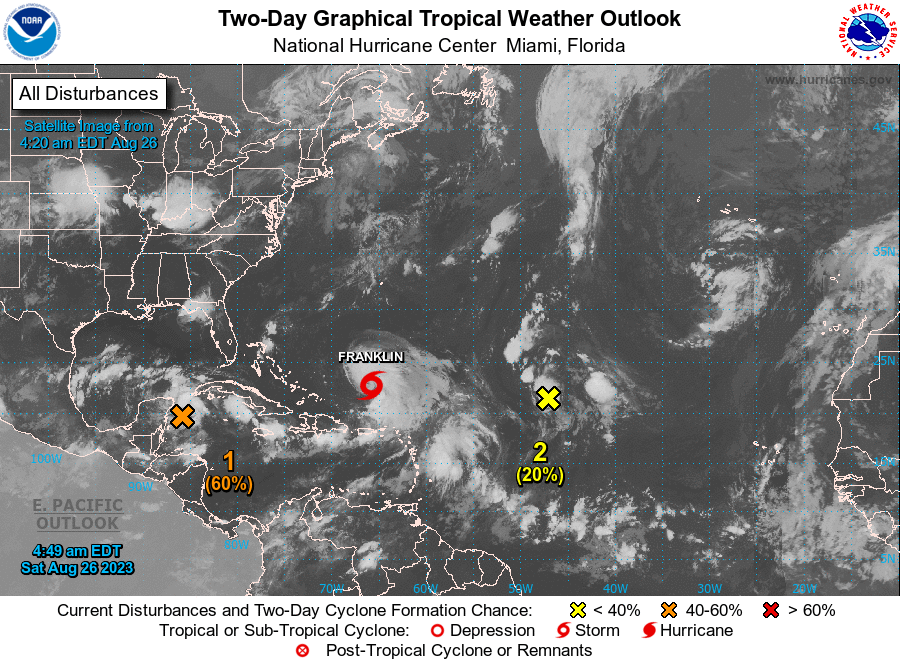 Offline
Worst of it right now. Second thought, Sally is in the 7th grade

Online
So we evacuated to Mobile on Monday. I’m glad I pulled the trigger yesterday morning to go back to Ocean Springs. Rain and wind, but still have power. So far so good.

where yat brah said:
Worst of it right now. Second thought, Sally is in the 7th grade
Click to expand...

It ain't no joke. We left for Ivan when I was a kid but these winds with this one are pretty strong along with all the rain.

Online
Damn that’s quite a strengthening cycle over night. Looks like Max is getting a direct hit.

Offline
Bad bad bad, I'm not in a low area but water under the floor, fence down in backyard, and shingles flying off everyone's homes. No power.

The overall damage is going to be very bad when all is said and done.

Brandon13 said:
Bad bad bad, I'm not in a low area but water under the floor, fence down in backyard, and shingles flying off everyone's homes. No power.

The overall damage is going to be very bad when all is said and done.
Click to expand...

Yikes. Where are you exactly?

superchuck500 said:
Yikes. Where are you exactly?
Click to expand...

So you’re inland quite a bit? Do you have power?

superchuck500 said:
So you’re inland quite a bit? Do you have power?
Click to expand...

These winds are just relentless with how slow the storm is moving through. It is powerful.

Online
We'll probably need a new thread for 90L at some point.

90L:
The trough of low pressure that has moved across the Gulf of Mexico over the last week has settled into the southern Gulf of Mexico. Several global forecast models now show that this feature will attempt to develop a close low level circulation as early as this weekend as it moves slowly and meanders over the southern and southwestern Gulf. BY early next week this system may begin to attempt to move northward some, but much of the longer term motion of this system will be tied to an incoming front over the northern Gulf early this weekend and how quickly the high pressure that builds behind this front begins to move eastward. Conditions over the southern Gulf of Mexico are favorable for the development of a tropical system and NHC currently gives the feature a 60% chance of development over the next 5 days.

As low pressure develops in the southern Gulf of Mexico an strong high pressure moves ESE into the OH valley this weekend a strong ENE/NE wind flow will develop across the NW/N Gulf of Mexico including areas off the TX coast. This will begin to result in water level rise from both increasing wave action across the northern Gulf and the general transport of water to the right of the mean wind flow. Any development in the southern Gulf would only enhance this wind flow and increase the threat for tidal flooding.

Hurricane Sally:
Hurricane Sally made landfall at 445am this morning at Gulf Shores, AL with sustained winds of 105mph. A wind gust of 121mph was recorded at Fort Morgan AL and 23.77 inches of rainfall has fallen at Orange Beach AL. As with recent hurricanes in the Gulf (Hanna and Laura) Sally quickly intensified from 80mph to 105mph just before landfall with the central pressure falling from 978mb to 965mb. Storm surge flooding within the eastern eyewall over Pensacola has been significant overnight with a water level of 6.0ft at the Pensacola tide gage…record is 9.45ft from hurricane Ivan in 2004 which destroyed the I-10 bay bridge. Much of Pensacola Beach and portions of Downtown Pensacola have been flooded with storm surge overnight. Sally is starting to move a little faster toward the NNE and this motion with a turn to the NE and increase in forward speed is likely today into tomorrow.

Hurricane Teddy:
Teddy has rapidly intensified overnight with satellite images showing a well developed curved band on both the SW and NE sides of the center. Teddy is a classic large tropical cyclone and in a favorable environment for intensification and if forecast to become a large and dangerous category 4 hurricane over the open Atlantic later this week. Over the last 24-36 hours, track guidance has been shifting westward and not indicates a potential threat to Bermuda as a major hurricane. Additionally, longer range guidance is showing a potential high latitude blocking pattern developing over the NW Atlantic next week which may prevent Teddy from turning out to sea. It is too soon to know if Teddy could be a threat to the NE US but the trend over the last 24 hours does at least raise this concern some.