Underhill: Saints' offense a machine thanks in part to those high-powered opening drives (1 Viewer) 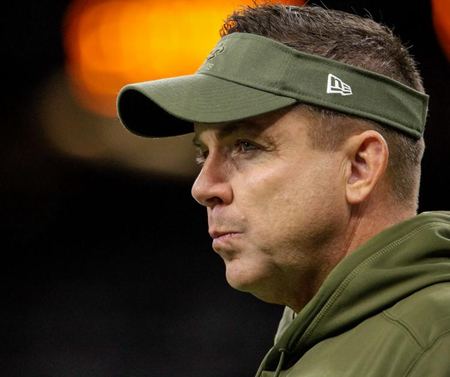 Sometimes it feels too easy.

It wasn’t supposed to be on Sunday, up against the last undefeated team in the NFL, the one that went out and added a bunch of name players to an already stacked defense.

But the Rams were just another team that had their reputation tarnished against by the Saints' offense.

The more critical people will point out that the Saints slowed down in the second half and Los Angeles tied the game up at one point, but New Orleans put a whole lot of ink on the scorecard in its 45-35 victory at the Mercedes-Benz Superdome.

It was the kind of win that felt a little bit like a statement, but the most significant statement the Saints made, and it’s one they echo every week, is that they’re going to come out of the gates swinging, and chances are they’re going to figure out your defense and end their opening drive with points.

It happened against the Buccaneers, Falcons, Redskins, and now the Rams. The Saints also had a 20-play drive against the Ravens that would have ended in a score if not for a fumble. In two games against the Browns and Giants when the Saints' opening drive didn't result in points, New Orleans scored a field goal on the second drive both times. ...