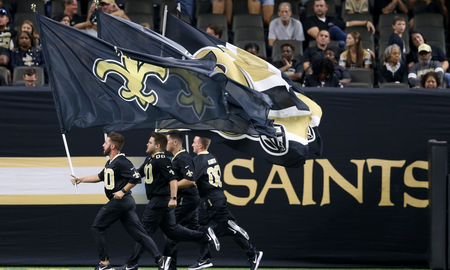 The New Orleans Saints have made it through two of their four preseason games and closed out training camp for 2018, so here’s an updated projection for the 53-man roster:
Offense (25)

I really hoped that Hill could show enough to make Savage obsolete, but that just hasn’t been the case. As of now it looks like the Saints will carry three quarterbacks into the regular season, with Savage backing up Brees and Hill continuing to be fun to watch on special teams.

Mark Ingram will be on the suspended list, so it’s Williams’ job to lose the first four weeks. I still think the Saints exercise an overabundance of caution and keep Edmunds, too, but Williams should get Ingram’s looks to start the year. Scott has looked the best of a couple of underwhelming passing-down specialists. ...

Friday at 4:19 PM
Dan in Lafayette

Friday at 4:13 PM
Dan in Lafayette

Thursday at 3:09 PM
Dan in Lafayette