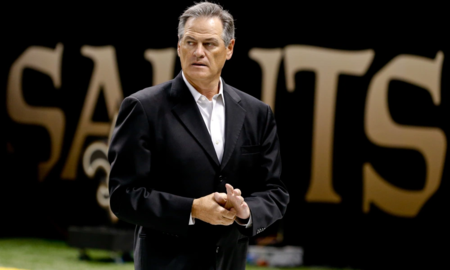 The New Orleans Saints have been active in creating more salary cap space and retaining their own free agents, hammering out contract extensions and restructuring existing deals while also agreeing to pay cuts with a few veterans on the roster’s fringe.

With the NFL’s 2020 salary cap established at $198.2 million, the Saints went into free agency with limited resources. But they’ve gotten creative and managed to re-sign Drew Brees and David Onyemata, while redoing their contracts with Kiko Alonso, Patrick Robinson, Michael Thomas, and Terron Armstead. Here’s where they stand.

Right now, it appears that the Saints are somewhere around $10,515,877 beneath the salary cap. That doesn’t account for the team’s free agent contract with Malcolm Jenkins, which hasn’t been reported in great detail just yet. But if that deal is structured like the others, the Saints should still have ample cap space to work with. ...