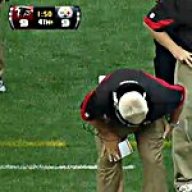 Offline
The Vancouver Olympics start in 2010.

Offline
I'll give him a semi pass and guess that he meant to say "Montreal", the host of the 1976 Olympics.

However, it still makes him look silly.

1) Shows he can't do a minimum of cross checking his facts.

2) He would be picking an Olympics that happened over thirty years ago, which would be proof that his point is BS.

3) Different eras. The 1984 Olympics pretty much gave the blueprint of a successful public-private partnership for the Games.

Now, of course, if he really meant "Vancouver", then he gets demoted from "sloppy and unprepared" to flat out "what kind of loons actually listen to this guy?"

jpcdolphan said:
I'll give him a semi pass and guess that he meant to say "Montreal", the host of the 1976 Olympics.
Click to expand...

Calgary also hosted in 1988 as well 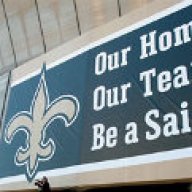 jpcdolphan said:
Now, of course, if he really meant "Vancouver", then he gets demoted from "sloppy and unprepared" to flat out "what kind of loons actually listen to this guy?"
Click to expand...

He got there awhile back for me!

Offline
Glenn is a freakin' idiot or he's whacked out. The more relevant information would be how Atlanta did and they made $10 million. Also, the SLC winter olympics made around $50 million. Love how he ignores recent history and focuses on what supports Fox's anti Obama views.

Offline
I must say, I was proud of the band Muse for telling Beck to retract his support. 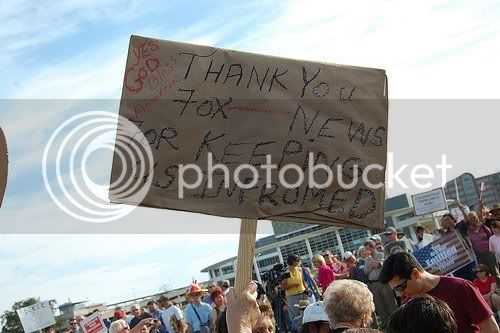 That's hilarious and very telling at the same time!

Jonesy77 said:
I sometimes wonder if counter-protesters make signs like that and go out there just for a photo op
Click to expand...

Whatever it takes to make the other side look bad. It prolly has happened a time or two.

Offline
Then they are working overtime 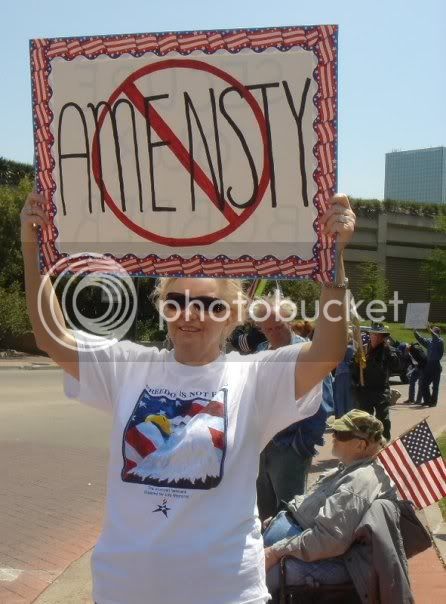 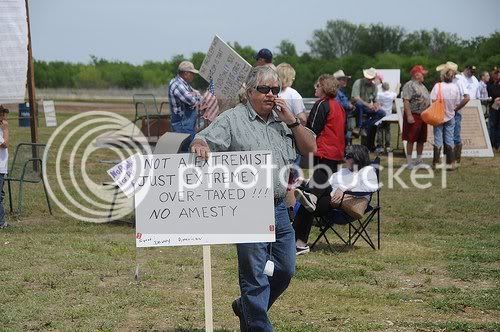 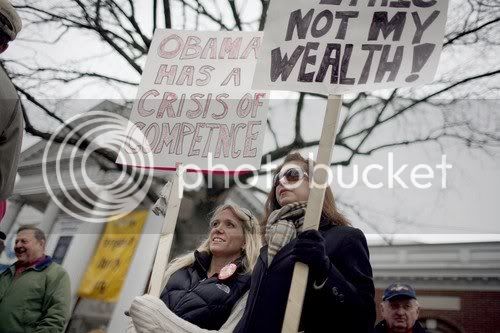 Offline
I think it is funny that the Chicago candidacy for the Olympics has been turned into a political issue for some people. Like if Chicago wins the games it is some sort of validation of Obama's policies and vice-versa.

Offline
Not defending Beck AT ALL. He is a complete loon, but I did read an interesting article from PBS on how the Olympics are typically economic money-pitts for their host cities.

With frequent overruns, few cities end up recouping any profits after the athletes have gone home. Even cities that cite surpluses, such as 1984 host Los Angeles and 1998 host Calgary, often don't include total expenditures in security and indirect costs in the final tally. And other cities find themselves far in the red. Montreal, host of the 1976 Summer Games, only finished paying off its Olympic debt in 2006. Officials in Nagano, Japan, spent so much on the 1998 Winter Games that they destroyed their financial records.
Click to expand...

Offline
Yeh, running your budget into the red isn't something a host city is going to out of its way to make public.

Mojomajik9 said:
Not defending Beck AT ALL. He is a complete loon, but I did read an interesting article from PBS on how the Olympics are typically economic money-pitts for their host cities.

From your same article:

Still, there are some indirect benefits that are associated with being host to the Games. In a study Spiegel recently co-authored called "The Olympic Effect," evidence from past Games indicates that host countries receive a substantial and permanent boost in their international trade. On average, international trade for host countries increased 30 percent after the Games.
Click to expand...

Most of these estimates also tend to not include the indirect boosts in revenue that businesses not directly associated with the state or the olympics see from the huge uptick in demand(very hard to do). The bar that has more patrons, the restaurant that has more customers. The salesmen with more commission, the waitress with more tips, the small business owner with more sales, the produce supplier selling more stock because of higher demand, the bus line with more revenue.

All of those things need to be accounted for when assessing the benefits of hosting the Olympics. Now if were just concerning ourselves with the state or federal balance sheet, it's easier to chalk the games up as a loss. But we all know theres more to it than that.


On a final note one of the tell-tale signs of a disingenuous person, as I consider Glen Beck to be, is when they knowingly ignore evidence that contradicts there agenda in favor of only highlighting info that supports it:


Now these are debatable numbers, some say more, some less. But clearly in the course of researching what facts to present to the audience, Glen Beck's team no doubt came upon the myriad of data that suggests the Olympics benefit a country. Even if he presented that data and said he disagreed with it, it would still be more honorable than completely ignoring that data and only presenting data that stacks the argument toward the agenda you wish to push. Which is all these programs ever amount to, agenda pushing under the guise of news entertainment.
Show hidden low quality content