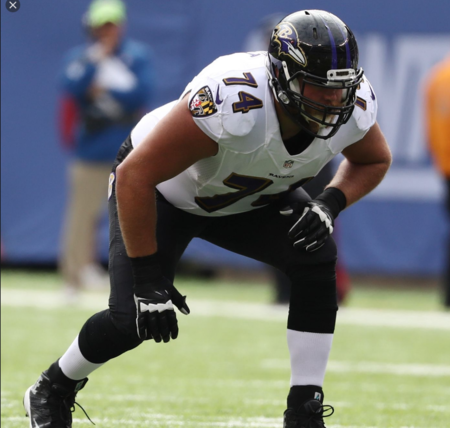 Over the last 6 seasons in Baltimore, Hurst started 44 games, lining up at multiple positions. He appeared in all 16 regular-season games in 2019, on a Ravens offense that broke the NFL record for most rushing yards in a season.

Hurst says he hopes to contribute to the Saints however he can, as a part of an offense he has great respect for.

James Hurst said, “So much creativity has come out of (Sean Payton’s) system. Just seeing what they’ve been able to do and seeing how I could fit in, that is exciting.” ...