Very Early What if Question (1 Viewer)

Offline
But what if the saints and vickings both go 16-0? What is the tiebreaker for homefield? SOS, net points, ect. Its just a thought

Offline
If Im not mistaken its strength of schedule and/or points scored and allowed? BDM 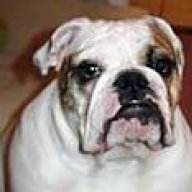 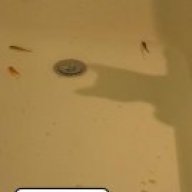 Offline
I will be amazed if Brett Favre makes it through the whole season. If he does, it's only a matter of time before he starts throwing to the wrong team.

Offline
Vikings almost lost yesterday, as seagull said. They won out of pure luck, due to that missed field goal. But if you listen to ESPN, you'd think that Brett Favre singlehandedly caused the ball to go wide left on that Ravens field goal attempt....

I also agree with WhatDat; it's a long season and I doubt Brett will make it through the entire season.
Show hidden low quality content

Any correlation between Hill going down early and Winston , Kamara's huge day ?
2 3