Walker: Drew Brees looks to stay perfect against Chargers team that drafted him in 2001 (1 Viewer) 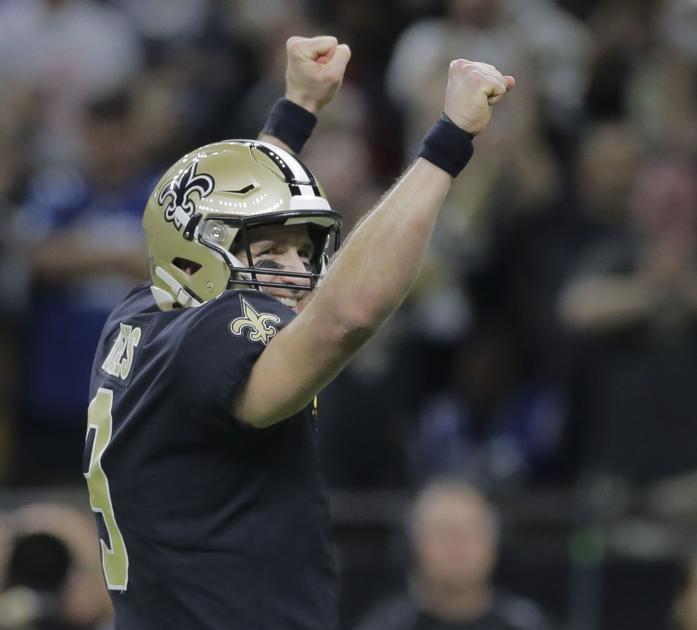 It's been 15 years since Drew Brees dove to the ground and stretched out what would eventually become a record-setting right arm trying to recover his own fumble.

Brees hasn't worn a Chargers' uniform since tearing up his shoulder that day.

In a way, it was, which is why some of Brees' current teammates are almost too young to even remember him wearing a lightning bolt instead of a fleur-de-lis on the side of his helmet.

Enough time has passed now that a rematch with his former team may not be as meaningful as it was the first few times.