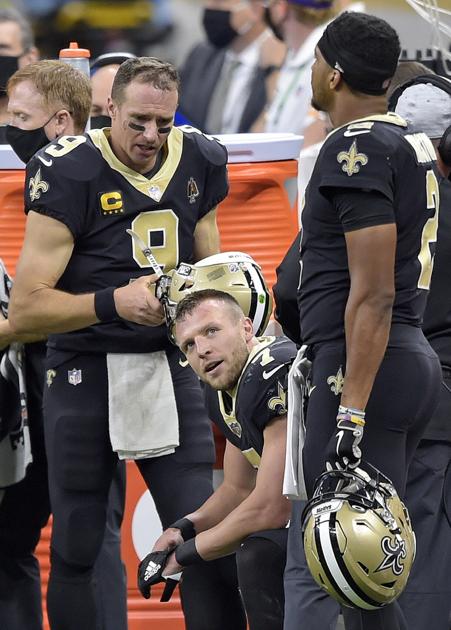 And Drew Brees was a Charger.

That's how long it's been since there was a New Orleans Saints-Atlanta Falcons game and Brees wasn't in it.

Aaron Brooks completed 27 of 46 passes in the Saints' loss on that Monday night game in the Georgia Dome in December 2005.

Brees arrived in New Orleans a year later and has started for the Saints in all 28 meetings since then, going 19-9 with 53 touchdowns and 26 interceptions.

Brees will have to watch from the sideline on Sunday as Hill, Winston or a combination of both try to lead the Saints to...