Walker: Sean Payton pushing all right buttons, deserves to be in Coach of Year conversation (1 Viewer) 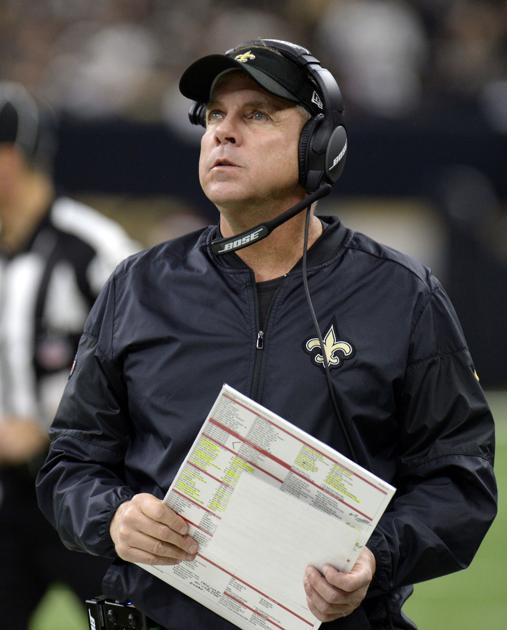 It's been 14 seasons since Sean Payton was named NFL Coach of the Year by the Associated Press.

He took a team that was 3-13 the year before his arrival and led it all the way to the NFC championship game.

Payton hasn't won the award since.

And he probably won't win it this year.

But what he has done through the first 10 weeks of this season shouldn't go unnoticed, though outside of New Orleans it has.

According to one oddsmaker, he is pretty far down the list of those likely to win it this year...