Walker: Teddy Bridgewater shows flashes of his old self in game against former team (1 Viewer) 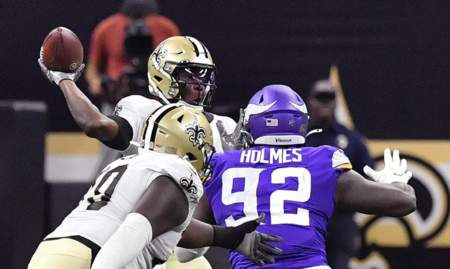 By Rod Walker | The Advocate / Picayune

If conventional wisdom had its way, Teddy Bridgewater would have been playing in his hometown of Miami on Thursday night, in the Dolphins' preseason opener against the Atlanta Falcons.

He shunned a two-year deal with the Dolphins, where he probably would have been the starting quarterback, and instead chose to return to New Orleans on a one-year deal, holding the clipboard on the sideline while Drew Brees runs the Saints offense for the 14th straight season.

Eventually — perhaps even as soon as next season — Bridgewater could become the heir to Brees when (or "if") No. 9 ever decides to retire. ...