Want 30 days in jail? Give your bond judge the bird (1 Viewer)

Offline
oh man. If only she had taken a couple of those xanax before going in. Kudos to CNN for using the My Cousin Vinny material.

Offline
Anyone *** enough to sit in court and give the judge the finger deserves whatever they get.

billinms said:
Anyone *** enough to sit in court and give the judge the finger deserves whatever they get.
Click to expand...

Yup, life lesson for her and she deserves it.

Still willing to bet she didnt learn her lesson though.

Offline
Just wondering why the judge got mad at her for saying adiós?

Yeti said:
Just wondering why the judge got mad at her for saying adiós?
Click to expand...

It was the final straw. The CNN video doesn't show all that happened leading it up to it. But she clearly didn't take the whole process seriously and was giggly the whole time.

Plus it is just disrespectful, yes sir, no sir, thank you is the only things you should say to a judge.

Teen who flipped off Florida judge apologizes, gets released from jail - U.S. News
Click to expand...

But Friday, 18-year-old Soto was solemn as she acknowledged to Rodriguez-Chomat that she was wrong for insulting him. Her lawyer and relatives stood next to her as she apologized.

"My behavior was very irrational, and I apologize not only to the court and you, but to my family,” Penelope Soto told Rodriguez-Chomat.

Responding to her apology, Rodriguez-Chomat dropped the 30-day contempt sentence he had imposed on her when she first appeared before him on a Xanax possession charge.

Among the reasons he cited for dropping her contempt sentence were her being a first-time offender, her admission that she had abused Xanax, her willingness to overcome her addiction by attending a drug-treatment program and her apology.
Click to expand...

Zack Lee said:
oh man. If only she had taken a couple of those xanax before going in.
Click to expand...

I think she did, that was the problem. 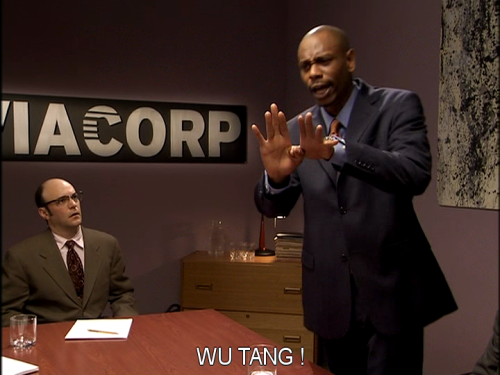