Does it ever feel like Warner Bros. thinks girls are icky? Here’s a story that may lend credence to that theory......

Dini goes on to mention how the Young Justice stories were much more teenager-oriented but the trend is to hit younger audiences with the newer shows.

He said, “They’re all for the boys, we do not want the girls! I mean, I’ve heard executives say this, you know, not where I am but at other places, saying like, ‘We do not want girls watching these shows.”

When Smith pointed out that was a strange move because, well, women are 51% of the population, Dini said, “They don’t buy toys. The girls buy different toys.”......... 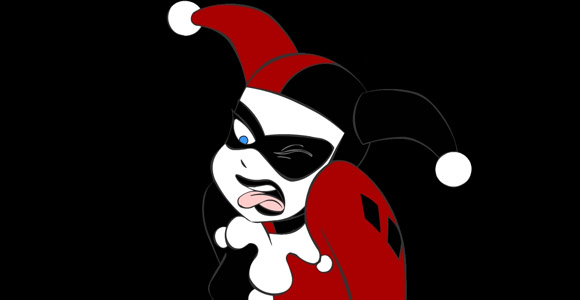 Does it ever feel like Warner Bros. thinks girls are icky? Here's a story that may lend credence to that theory.

Online
Also it’s difficult to buy toys when the only ones available are for boys.

Online
So we have hbomax and I was excitedly looking at their looney tunes stuff, and saw that what was offered on the homepage was crappy ‘homages’ to the real stuff
Now you can search for actual 40s-60s shows, but why they want you to check out half*** garbage and hide the real stuff is bizarre
Show hidden low quality content