1) we once had an astronaut as a GM
Click to expand...

Online
My first season ticket in 1968 was a 10-game package (3 pre-season, 7 regular-season). Total cost: $15.00. That's $1.50 per game. You cant buy a single item in the Super Dome now for $1.50. It was part of a "youth ticket" program that carried into the first year of games in the Super Dome. The price went up slowly over time but not significantly.

And I truly was there for Dempsey's famous kick. My seats were about 20 rows up right behind the goalposts in the north endzone. I had a very good look at the ball as it inched over. Tulane Stadium went absolutely crazy. 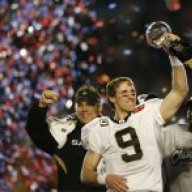 is that a record?

jessy said:
Before New Orleans had a team the NFL played an exhibition game here to see how it would work. They wanted to gauge turn out, infrastructure, things like that.

Black NFL players were turned away from hotels because they were still whites only and several were spit on and threatened in the streets.

The NFL said no way we would get a team. It’s literally a miracle we got one two years later.
Click to expand...

It helped that Louisiana Senator Russell Long (Chairman of the Senate Finance Committee) and Louisiana Representative Hale Boggs (House Majority Whip) were on the job in D.C.

At that time the bill to merge the NFL and AFL was in congress. On its own, it would have to go through the Senate Judiciary Committee where it was unlikely to get out because it would have required an antitrust exemption which would have been opposed.

Hale Boggs came up with a plan and attached the merger bill to a tax bill heavily supported by LBJ. It included the antitrust exemption. Since it was primarily a tax bill, it would get routed to Long's Finance Committee, where he could steer it towards a vote.

Before the vote occurred, NFL Commissioner Pete Rozelle told Boggs that he didn't know how to thank him for helping out the NFL-AFL merger. Boggs essentially told him New Orleans gets a franchise immediately. That's the deal. The bill passed and New Orleans got its franchise.


rob22278 said:
After that game, Rickey Jackson was in a car accident. The rumor was he “partied” a little too hard after the win. Doctors said he would miss 8 weeks of the season after surgery to his face. He was back in 2 weeks and played with his jaw wired and a special helmet and face mask.
Click to expand...

And what a helmet it was. It accompanied him into the Pro Football Hall of Fame. 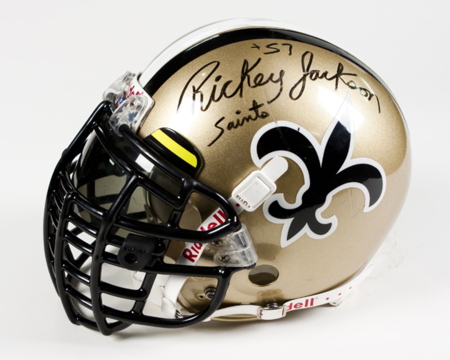 The Falcons were led that day by a journeyman QB named Dick Shiner.
Last edited: Nov 19, 2020

Nice work if you can get it.

Offline
Shiner was Pittsburgh QB that Doug Atkins sacked on his last play in Tulane Stadium.

Dan in Lafayette said:
The Falcons were led that day by a journeyman QB named Dick Shiner.
Click to expand...

Some parents have zero awareness. 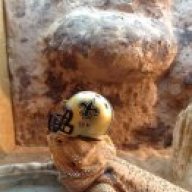 Offline
In 2003 the saints had the biggest roller coaster sequence in the history of football that i can remember...river city relay.

Deuuuuce said:
In 2003 the saints had the biggest roller coaster sequence in the history of football that i can remember...river city relay.
Click to expand...

I know exactly where I was.

Offline
Saints should certainly have the highest attendance of any SuperBowl victory parade ever...(maybe somebody can fact check this)..

.. And probably the ONLY team to ever do it in Mardi Gras floats!!! 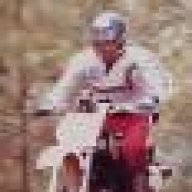 Offline
Grover Klemmer's "inadvertent flag" stopped the clock from running out on the last play of the game, and the Falcons beat us on the added play on the first "hail Mary" pass, called "Big Ben".

The following year the exact same thing happened on an "inadvertent whistle", on "Big Ben Left".

Offline
Has anyone mentioned the cannon misfiring in the endzone and injuring the crew? That was surreal.

SoggyBottomBoy said:
Has anyone mentioned the cannon misfiring in the endzone and injuring the crew? That was surreal.
Click to expand...

You just did, but please add the details for those that haven't heard about it.

They never won more than 2 in a row.

They also never lost more than 2 in a row.

They were a maddeningly average team.

However, they managed to beat the then 13-1 , defending 2-time Super Bowl champion 49ers in Candlestick.

They also made the playoffs.
Show hidden low quality content