Offline
It was 1996, and I was in a high school algebra class in a small town in South Mississippi. The teacher was talking about slope-intercept form, and several of my classmates were puzzled.

I thought it was easy; I couldn't understand why they didn't get it. That's when the African-American girl spoke up. She was trying to help the one-legged boy in front of her. See, the slope was 1.5 but the line never crossed the origin. It had a y-intercept of 7, and he only had five toes to count with. His dad was deployed to Bosnia, and his mother was having a tough time with it.

That's when I learned why the Bosnian war was wrong. Those were strange times, the 90's. But we all managed to get along in that little classroom, and eventually we determined that y equaled 3x+14 divided by 2.

Divided by 2. That's a lesson we should all learn.

An 8,000-pound elephant at a Tennessee zoo backed a trainer into a wall and crushed her to death, and the zoo said on Saturday it had temporarily closed its elephant exhibit.

"It's a difficult day, but our staff is very professional and they are carrying on with their duties today," said Tina Rolen, assistant director of marketing at the Knoxville, Tennessee zoo. She said the review of Friday's tragedy is continuing.


It's just like Bill Murray said: "No matter what happens tomorrow, or for the rest of my life, I'm happy now, because I love you."

Offline
This thread reminds me of the Bing commercials.
OP 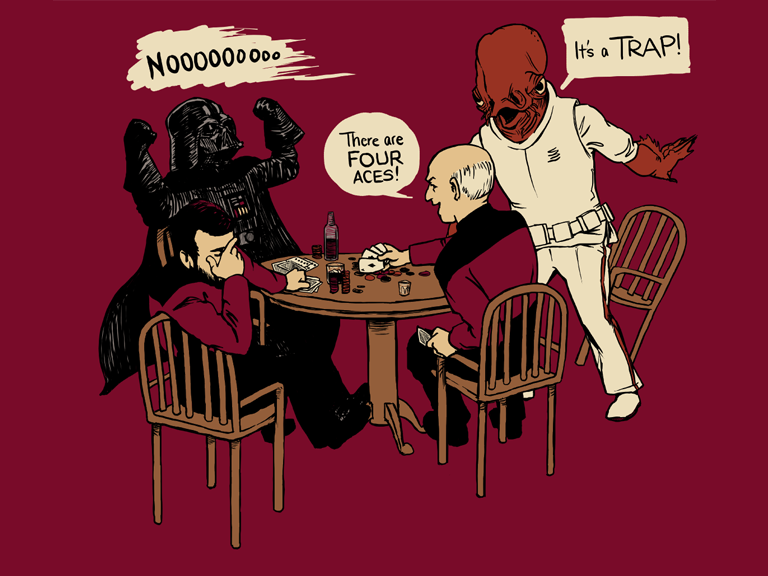 Stop reading into my words and creating strawmen.

Online
so...it was bad in bosnia b/c they didn't know trig?

that's all i got 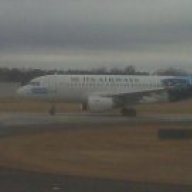 Offline
I think she meant KGB

Offline
That's the problem with your generation. Your parents would have spelled out Kevin from Buffalo. Nowadays you just abbreviate. That's a sign of laziness and complacency.

2003. Broke four fingers and both thumbs fighting. Sometimes I fight too much. My fight or flight instinct is gone, all I know how to do is kill. Seriously. Anyway, I had to type a story about it on a bulletin board.

Someone was all "This dude is seriously tough, and completely awesome, and is wise beyond his years and very accepting of other people despite his upbringing in a very chaotic time." I wanted to reply, but "quoted for truth" is a lot of letters. Did I type QFT? No.

I spelled it out. Because that's how I was raised.

Couple fascinating things about turtles. One, they make up the fabric of the universe. It's them all the way down. One other thing, though.

In 1994, I lived in a little trailer park in Mississippi. It wasn't one of those trashy parks, it was actually kind of nice, as nice as a trailer park can be. Everyone got along, except the snakes. I'll get to that in a minute. But it was a happy place, where people actually mowed their yards and cleaned up their dog poop. Not like these newfangled parks of this generation with their broken down cars and meth labs and such. My daddy woulda whipped a meth dealer's *** if he came around.

Anyway, there was a drainage out back, behind the back door where my dad would go out and smoke.

One day a turtle appeared. He was minding his own business, eating some grass or whatever it is turtles do. My dad named him George, and spoke to him. Sadly, the turtle didn't speak back. But he kept showing up in the mornings, for weeks.

Then, one day, the city came in and cleared the overgrown weeds out of the drainages. George never was seen again near our trailer. We did have to kill some refugee moccasins though.