What should the Saints do with Alvin Kamara? (1 Viewer) 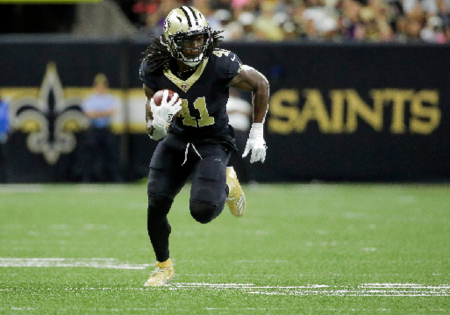 Alvin Kamara is entering the final year of his contract in 2020, and it's been a memorable run with the New Orleans Saints thus far. From the beginning, you could tell that there was something different about him and that he could be the next best thing. Kamara impressed in his first two seasons, and looked to be even better being the featured back in 2019. It started great for him, but clearly something changed and wasn't right. However, Kamara still turned in a respectable campaign and bounced back late in the season.

His next contract has been the subject of conversation for many, and it's anyone's guess as to what will actually happen. There's varying opinions on what he could command and if the Saints would even look at paying him. Our Saints News Network writers got together recently to weigh in on this big question:

What should the Saints do with Alvin Kamara?