What we learned: Attention to detail a major key in Saints thrashing of Giants (1 Viewer) 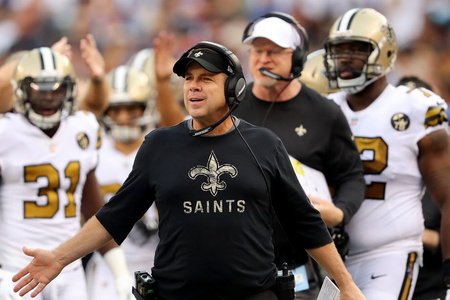 Games are won during weekly preparation, and the Saints focused on a number of nuances that contributed to a win.

The Saints showed a lot of both traits on Sunday and for the first time this season looked like a team that didn’t need every ounce of their allotted 60 minutes to dispose of an opponent.

Small details that give players an advantage over their opposition can start in the classroom with a coach, but even tinier seeds for success could be planted when a player goes home and does something as minute as getting a massage.

I write this knowing that I’ll suggest to a friend that she have her son (whom has ambitions of playing in the NFL) read it as it offers a good example of the aforementioned.

Attention to detail and mentally tough players have long been staples of successful Sean Payton operations down in New Orleans. It has to be, particularly for an offense that likes to throw everything including the kitchen sink at opposing defenses. ...