What would a new contract look like for Alvin Kamara? (1 Viewer) 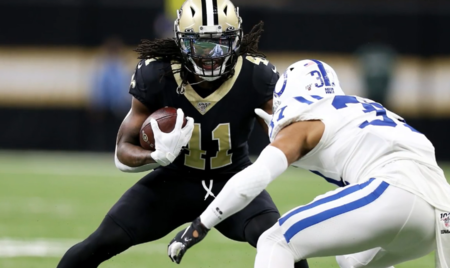 The New Orleans Saints and Alvin Kamara have been a great pairing for several seasons, but the bill is coming due for his next deal after the 2020 season. The Saints have shown that they aren't afraid to commit to players financially, most notably and recently Michael Thomas. However, they've demonstrated a willingness to reward and take care of their own through players like Cam Jordan, Drew Brees, and a host of others.

There's been a lot of thoughts regarding his future with the black and gold, and we even discussed those recently through a roundtable. So, what would a new contract look like for Kamara?
The Case for Paying Kamara - A Player's Resume