Online
Did a search and didn't see one. Dont know if anybody has the interest in talking aboutit or sharing their favorites
Balvenie Caribbean Cask is one of mine. An incredibly smooth whiskey and the rum cask aging gives it a unique, sweet flavor 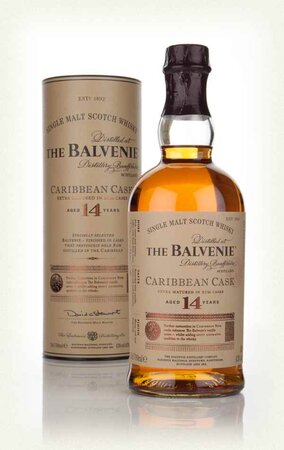 Offline
lagavulin 16 is mine 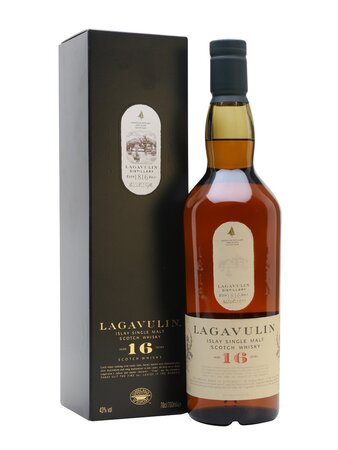 Offline
I have a bottle of the balvenie 12 which i really like, want to try the 14 and their peated one.
OP

PennStateSaint said:
lagavulin 16 is mine

Offline
Glenfiddich seems to find a way in my pantry every winter...
OP

Swamprat said:
Glenfiddich seems to find a way in my pantry every winter...
Click to expand...

Their 15 year might be the best bang for the buck with Speysides. Far better than their 18 year IMO

PennStateSaint said:
lagavulin 16 is mine

MadMarsha tried to start one in the Specialty Coffee thread
There might have been another years ago, but no reason not to have a new one

guidomerkinsrules said:
MadMarsha tried to start one in the Specialty Coffee thread
There might have been another years ago, but no reason not to have a new one

I don’t do spirits anymore but Laphroaig 10 was mine
Click to expand...

Offline
Got a bottle of Eagle rare from watching reviews online, very smooth, very good. i'm just starting to try bourbons after drinking strictly scotch for the last few years. I think i got it for around $25 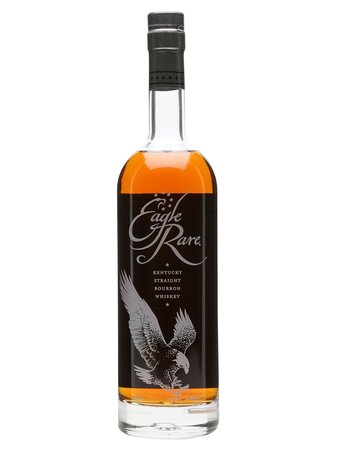 Not the 18, the 15
And try it with bourbon rocks instead of ice
OP

guidomerkinsrules said:
about 10 years ago I had a real bad reaction to some wine
after that i haven't been able to drink wine or any spirits like none
and at most I can have one beer
very weird
very sad
Click to expand...

Offline
I rotate several bourbons on the shelf at home and I started an infinity bottle recently. Right now I have a bottle of Angel's Envy, Old Forester 86, Four Roses Small Batch and Heaven Hill BIB. I was surprised to find the Heaven Hill in Arizona as I had been told it's only sold in and near Kentucky. It might be the best bang for the buck whiskey I have ever drank, including the Eagle Rare which used to sell for $18 a bottle. People out here don't really touch it because it sits on the bottom shelf and looks cheap, but I usually talk someone into grabbing a bottle whenever I go because it's so cheap. The two stores I go to tell me they get a pallet of Pappy every other year around April, so I will be stopping by every day closer to that time of year.

For scotch I just have a couple bottles of Macallan (12 year Double Cask and Cask Strength). The Cask Strength might have the best nose of any alcohol ever. I just finished a bottle of Hamilton's Highland Single Malt that might be the best bang for the buck scotch I ever tasted. I hear good things about Macqueens 8 Year (blended), but I have yet to see it on the shelf. It's always sold out. My favorite scotch of all time was a bottle of Glenmorangie Nectar D'or my wife got me one year as a gift.

After all that, I have a bottle of Woodford Reserve Rye that I keep around to make Old Fashions. I have been thinking about just grabbing a bottle of Bullit or George Dickel Rye and pouring in simple syrup and bitters to have a bottle mixed and ready to pour.
Last edited: Feb 22, 2019

Online
I'm happy with glenlevit or glenfiddich 12 or (15 ifI'm feeling fancy). A macallan is nice now and again, but Ive tried some of the others a lot of aficionados tend to like such as Lophraig and they are too much for me.

Not really a fan of the blends, but Singapore Airlines pours Johnny walker blue label in first/suites so I drink that and the champagne like its going out of style. I can get drunk and pass out and drunk again 3 times before I hit Bangkok every year lol

guidomerkinsrules said:
MadMarsha tried to start one in the Specialty Coffee thread
There might have been another years ago, but no reason not to have a new one

I don’t do spirits anymore but Laphroaig 10 was mine
Click to expand...

Yes. I approve of this thread! But not Laphroaig.
Show hidden low quality content