Whitlock believes Saints' Jenkins misspoke, is "out over his skis" (1 Viewer) 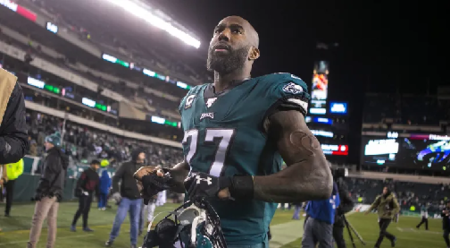 "I think that Malcolm Jenkins... is just out over his skis."

That was how Outkick.com's Jason Whitlock characterized what he saw as a misguided response from the New Orleans Saints safety to the anti-Semitic remarks made by Philadelphia Eagles receiver DeSean Jackson, remarks that Jackson later apologized for.

Jenkins released a video-taped response on his Instagram account to Jackson earlier this week with this caption:

"We can honor the Jewish heritage and trauma while staying focused on what matters. Jewish people aren’t our problem, and we aren’t their problem. Let’s not lose focus on what the problem truly is, and that’s that black lives still don’t matter in this country. Push this energy toward arresting and convicting the killers of Breonna Taylor and burning systemic racism to the ground.”