Who do you see being the Democratic Party frontrunner in 2020? (1 Viewer)

Offline
I've always been really partial to Corey Booker. I know he's gotten a lot of flak because of his ties to Clinton, but he's very well liked by the younger generation in/around NJ and to a lesser degree around the US.

Young voters were not completely satisfied with Clinton, heck, some even didn't want her at all, and it showed. Personally, I think a Booker/Warren or Warren/Booker ticket would be particularly fierce.

Am I leaving out someone? Who do you think will be the frontrunner?

Offline
IDK, but this is an interesting opinion article on some lessons the democratic party should learn from the disastrous elections results.

On the surface, it's astounding that a man who ripped off thousands of people who worked for him became the champion of the regular Joe. But, as Bernie Sanders reiterated in a recent podcast with me, the problem is that people have ceased to see a difference between the parties, particularly on economic issues. I'll briefly cite a few examples.

Starting out with NAFTA, Bill Clinton forced "free trade" upon the party. I warned multiple times during the election that Trump would make inroads with voters in the Rust Belt unless Democrats made a clean break from corporate trade deals. Around the globe, these deals are a key tool to drive down wages, exploit workers and prosecute global class warfare. But, the current president still serves up the malarkey about the benefits of these deals.

Bill Clinton's broader economic agenda was even more corrosive. During Clinton's so-called "good economy," the decline of organized labor continued. The president, and his secretary of labor, Robert Reich, did very little to arrest the decline.

No Democratic president was more focused on letting business interests off the leash. He gave more power to media companies, triggering consolidation and a powerful wave of concentration of the media into a few hands. The average person, not steeped in policy, understood this every time he or she opened their skyrocketing cable bills.

Hand-in-glove with Wall Street, Clinton got rid of the Glass Steagall Act, which removed the separation between commercial banks, insurers and investment banks, allowing the self-dealing manipulation of mortgages and interest rates and accelerating the shifting of huge wealth into the hands of a few.

Again, the average person, just trying to make ends meet, eventually got the sharpest end of that spear when millions of people lost their homes, jobs and retirement in the thundering collapse known as the Great Recession, which, for many, has been a depression.
Click to expand...

Democratic Party must burn for a new start - CNN.com

He has a point. No doubt this was a huge part of Clinton's undoing. 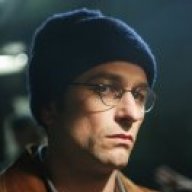 not sure Warren has the temperament for a long campaign (but then again, neither did trump...)

but here's my curveball...ready for it... Elon Musk!

Now what would you know about imaginary characters? Oh, right.

Offline
Kamala Harris. Very bright, and talented person. No more controversy surrounding her than the normal person. I would get behind her quickly.

Brian Schweitzer ex Montana governor. Democrat that almost was devoid of any outright party leanings. Ran a very grounded pragmatic lead in Montana during the recession. Only problem is he detests people tearing into his personal life being a private family sort of person and has shown an unwillingness to run for president because of it. He is one of the best governors I've ever paid attention to.

DaveinCoalinga said:
Kamala Harris. Very bright, and talented person. No more controversy surrounding her than the normal person. I would get behind her quickly.
Click to expand... 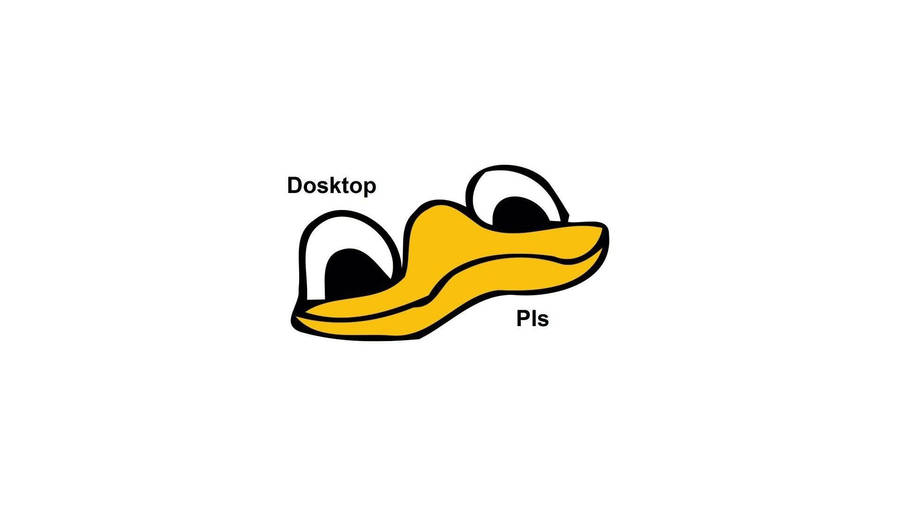 are you sure you want that? mickey beats goofy any day of the week

guidomerkinsrules said:
are you sure you want that? mickey beats goofy any day of the week
Click to expand...

We better go with Mighty Mouse, then.

mb504 said:
Now what would you know about imaginary characters? Oh, right.
Click to expand...

Offline
I like the Booker/Warren idea. Warren will be 71 by the next election, so I don't know about her as president, but with her gumption I could easily see her playing Joe Biden to Booker's Obama. There's a blueprint already made out even. Obama campaign strategies would mostly apply, assuming that Trump's first term is as ineffective/disastrous as a lot of people believe it's going to be.

Offline
I do not have a name in mind, but I would love to see a progressive thinker that is truly intending to unify the country. One that will stop making race the main focal point in their campaign. I want to see a focus on real, meaningful comradery and not just with the population, but with the political parties. I would also love to see a ballot that included one member from each party running together. That would be a great sign of sincere unity.

Washington has done a masterful job of creating a polarizing environment that almost forces people to "pick a side" and defend their turf zealously. It is intentional to distract the population from focusing on the real issues surrounding our country. Basically allowing the wealthy to get wealthier. Allowing to powerful to stay powerful. And milking the public while they spend more time fighting with each other.

Rugger said:
Washington has done a masterful job of creating a polarizing environment that almost forces people to "pick a side" and defend their turf zealously. It is intentional to distract the population from focusing on the real issues surrounding our country. Basically allowing the wealthy to get wealthier. Allowing to powerful to stay powerful. And milking the public while they spend more time fighting with each other.
Click to expand...