Why Patriots, Saints have advantage in most pressure-filled game NFL can offer (1 Viewer) 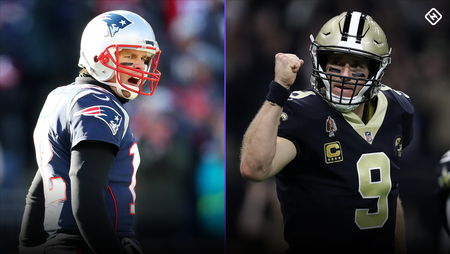 Conference championship week always reminds me of the good — and bad — personal experiences with my teams in the most pressure-filled game of the NFL season.

Yes, I've always believed NFL conference title games rise above the Super Bowl in magnitude from a team exec's perspective. For any team other than New England, for whom it's always Super Bowl win or bust, a loss in this round is the ultimate downer with a Super Bowl trip on the line.

As this year's final four teams are doing this week, we worked hard on all of the logistics to prepare for the Super Bowl. That included meeting with the league office and host city; working up ticket distribution plans and fan travel packages; figuring out team hotel allocations, team itineraries and family activities; reserving buses; and planning arrival and post-game parties. ...