Why the New Orleans Saints could win it all, Part VI: Defensive Line (1 Viewer) 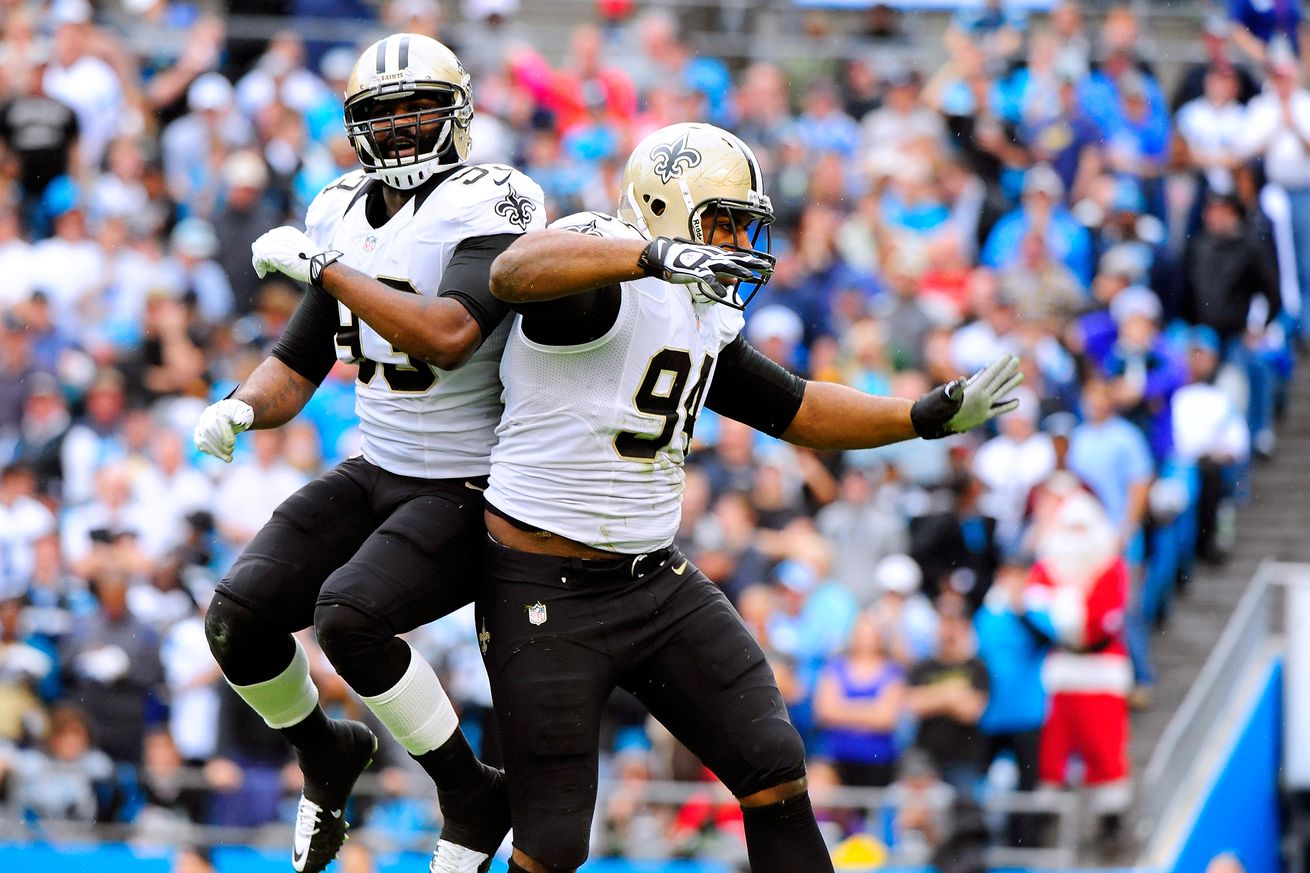 The Saints defensive line was surprisingly effective in 2018.

Bringing back a series of pieces from the past three years, we’re going to check each position group on the New Orleans Saints and discuss how they improve the Saints’ chances of making a run in 2019. On to the first position group on defense: the defensive line!

To view previous parts, see below:

New Orleans finds itself on here after a few solid draft choices. Cameron Jordan is an elite defensive end. Sheldon Rankins has developed into one of the most disruptive defensive tackles in the league in his third season. Other players, like David Onyemata and Marcus Davenport, have been solid for the Saints as well.
Click to expand...

The Saints lost Alex Okafor in free agency to the Kansas City Chiefs, and Sheldon Rankins went down in 2018 to the same injury which sidelined Okafor in 2017, a torn Achilles. On top of that, David Onyemata is likely going to miss the first few games of the 2018 due to a to-be-determined suspension for possession of marijuana. 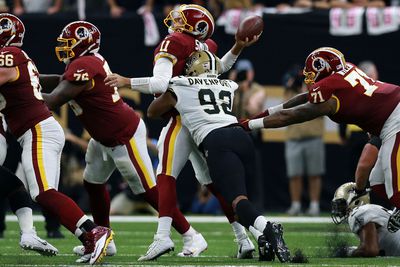 To compensate for the loss of Okafor and the injury to Rankins, the Saints brought in a host of bodies to fill out the defensive line. The Saints signed former first round pick and two-time Super Bowl champ Malcom Brown from the New England Patriots to play defensive tackle in place of Rankins. The Saints also signed former second round pick Mario Edwards Jr to play in rotation at defensive end.

Mario Edwards isn’t likely to take the majority of the snaps left behind from Alex Okafor, though. No, those snaps will likely be given to 2018 first round pick Marcus Davenport, as big things are expected from the big fella in 2019.

After the Saints traded up for Davenport in the first round of the 2018 NFL Draft, the Saints had to be patient with him last year as injuries hindered his growth. Davenport missed three games last season due to an injured toe, but when he was on the field, he was more than impressive.