Will the Saints fill their need at cornerback in the 1st round of the NFL draft? (1 Viewer) 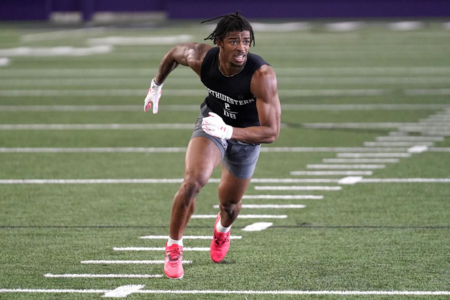 They don’t usually tip their hand and publicly identify those areas, but it is probably safe to say cornerback is one of their top priorities as they continue to fill out their roster before the 2021 season.

Janoris Jenkins, who tied for the team lead with three interceptions while starting opposite Marshon Lattimore, is now a Tennessee Titan after the Saints released him in a salary cap saving maneuver.

Lattimore is entering the final year of his rookie contract, and the only players with legitimate NFL experience behind him are Patrick Robinson, who has missed 22 games the last three seasons, and P.J. Williams, whose value is mostly tied to his versatility.