Offline
Like people have stated the 49ers have 14 picks and it is impossible that they hold onto those picks and there have been a couple reports that the niners want tavon austin and want to trade with us for 15. Also is dion jordan, star and lane johnson are gone, while i think mingo is a good player, i think u can get a player as good like jamie collins later in the draft.
Would u trade our 15th overall pick for:
49ers late 1st - 31st overall pick
49ers late 2nd - 61st overall pick
49ers mid 3rd - 74th overall pick from trade
This gives us a 1st, a 2nd, and 2 mid 3rd round picks and we could put together a draft of:
1. Jamie Collins/Alex Okafor OLB
2. Terron Armstead/Menelik Watson LT
3. Brandon Williams/John Jenkins NT
3. Johnathan Cyprien/Robert Alford DB
4. William Gholston DE
5. Ricky Wagner RT
6. Quanterus Smith OLB

What do yall think? I would love this draft

Offline
yes you take the trade regardless of the team

Offline
Nope. My guess is that the Saints like having the #15 pick. I also do not think you just cede Tavon Austin to the 49ers. 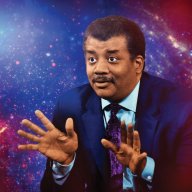 Offline
I would feel dirty if we did anything with the 49ers.

Offline
I don't think we'll do it .. Tavon to the 49ers is scary. same conference. 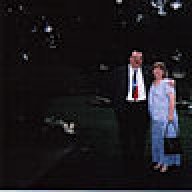 Location
Houston but from New Hampshire

Offline
would love to trade down for extra picks.
OP

Offline
ok i get it, cyprien wont be there, regardless, would u do the trade? 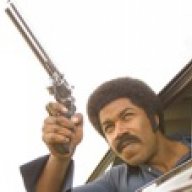 Offline
I think it would hard to pass up

Offline
id like to do a trade for sure if we can get good value out of it. this draft has sweet value in the range from late first to about the fourth round so getting more picks in that range would be a good move

Offline
I would feel like a sell out if the Saints made any business with the 49ers that benefits them.

Offline
While I agree with others about doing business with the 49ers, yeah I'd have to take that. I'd just switch the players you picked at the spots.

Offline
If all the good pass rushers and OT's are gone yes.

Online
I'd swap only if they swapped places in the 1st round only, they give the saints 3 other picks for the swap including a 2nd rounder.

Offline
The only way you make any trade is if "Your guy" is off the board. That would be an attractive offer though if they'd give us a 2nd and a 3rd.
Show hidden low quality content