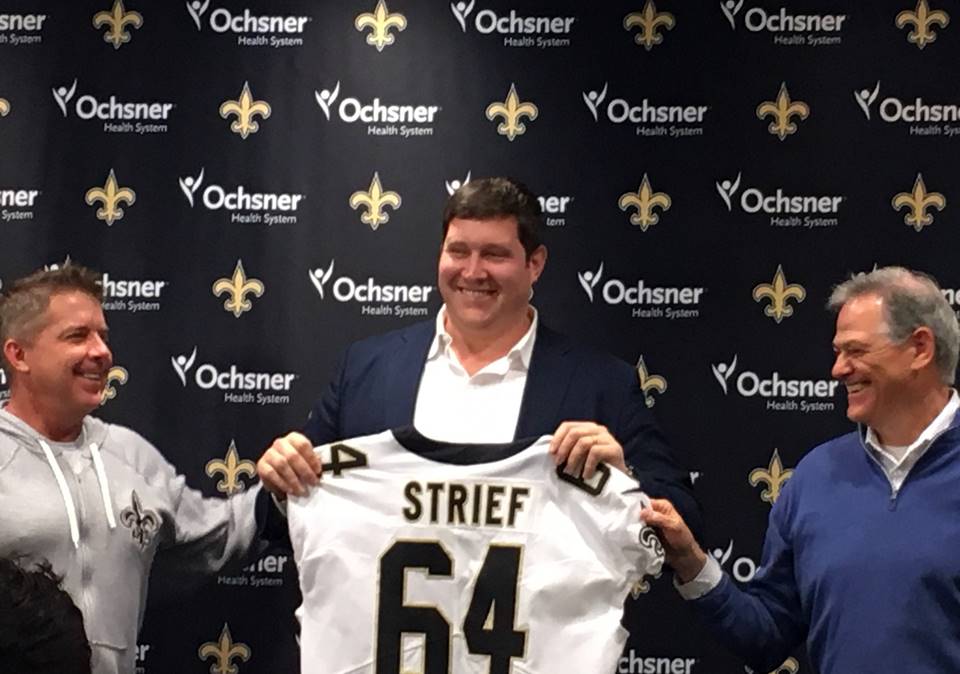 New Orleans Saints legend Zach Strief, the team’s play-by-play announcer for the past three seasons, announced Friday that he is leaving WWL (WWL-870 AM/105.3 FM) to become the assistant offensive line coach for the Saints.

Strief will be mentored by Dan Roushar, New Orleans’ offensive line coach since 2016. During the 2020 season, the Saints offensive line blocked for an offense that led the league in rushing touchdowns (30) and averaged 141.6 yards-per-game on the ground, sixth-best in the NFL.