Zelda: Breath of the Wild (2 Viewers)

Brennan77 said:
If you're curious, you could buy a copy of the game. Or you could read one of the many reviews saying the game is special and why. I'm trusting the history and precedent of Zelda alone for my investment. I hope that is rewarded. I'll let you know how I feel and why after I've had an opportunity to play the game for a while.

But for now, I'm fighting machines...and my wife.
Click to expand...

If I could find a Switch now, I would buy it. I expect the shine will have worn off by the time I can find one.

buzd said:
If I could find a Switch now, I would buy it. I expect the shine will have worn off by the time I can find one.
Click to expand...

buzd said:
If I could find a Switch now, I would buy it. I expect the shine will have worn off by the time I can find one.
Click to expand...

You shouldn't have too much trouble. They are being restocked pretty well from what my brother tells me. (Works for target)

antipop said:
I think Mongoose is the official Dreamcast guy
Click to expand...

Offline
This game is really special. Huge world, so fun and absolutely beautiful. Everywhere you can see can be explored. Climbing the highest mountain peaks and then gliding down is a thrill. So much to do and discover, anyone who says the world is empty is a fool. I've put in about 8 hours and it doesn't feel as if I've even made a dent.

I've been playing on the Wii U. I was an early adopter and aside from buying the 8gb version I don't have any regrets. Mario 3D World, Mario Kart 8, Smash Brothers, Nintendo World, and BotW have made the Wii U worth the purchase for me.

Offline
I watched a few hours from end of tutorial into the area to the East. Story/lore seems ok, but the rest seems decent but not spectacular. The breaking weapons and number of weapons to pickup and drop is ridiculous, and I'm not sure the point of having 3 minute one puzzle shrine/dungeons. I'm assuming things get a bit better or more complicated in later zones. The hang gliding is cool and some of the characterizations are cool, and it does look like a major studio game. I'm just not buying even top 20 all time based on what I'm seeing though. 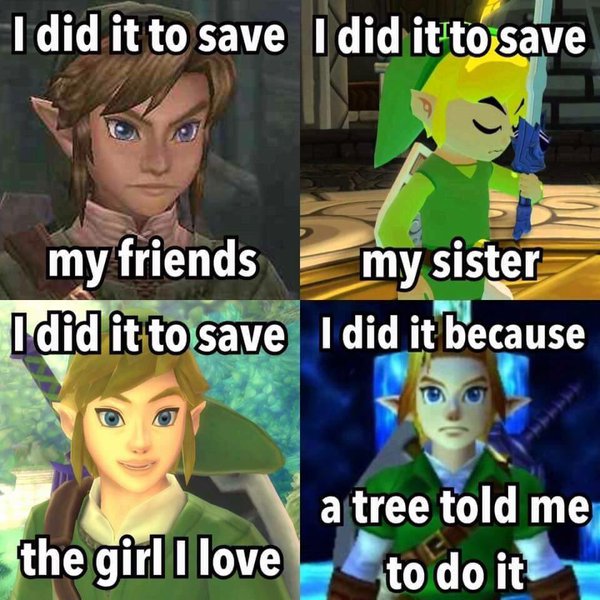 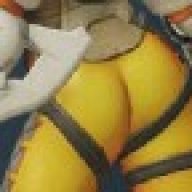 Offline
I picked a switch up mainly to be a starter system for my son so I figured I'd see what this game is about. It's definitely fun and got me wanting to go back and keep playing but I'd hardly call it a masterpiece.

Online
This game is awesome so far. I occasionally wish for more processing power, with the emphasis being on occasionally. But if this quality keeps up, I'll go ahead and say this is best Zelda ever, which solidly puts it in 'masterpiece' status. Just finding my own way while my wife yells at me that she did it a different way is pretty freaking cool.

Offline
It has been a 9 for me. Awesome game, I'm probably 80 hours in. And I am not a fanboy of any system, I have them all, and love them all.

Online
This game is just so good. I like starting the game and approaching it with no real objective but to explore. And I'm rewarded for it every single time. There's so much content it's a bit overwhelming. One day I'll get to where I'm checking off the objective list. But there's no need right now. I'm 60-70 hours in and I'm still opening up the map.

Offline
Im probably close to 100 hours in so far and still spend more time wandering and exploring than I do actually completing objectives. I took Ganon out almost 3 weeks ago and still play as much as I did before. It isnt a perfect game,but its a damn good one

ktulu909 said:
Im probably close to 100 hours in so far and still spend more time wandering and exploring than I do actually completing objectives. I took Ganon out almost 3 weeks ago and still play as much as I did before. It isnt a perfect game,but its a damn good one
Click to expand...

This is good to know. I have this weird thing where I don't want to complete big objectives too fast. And I think it's a holdover from past games where you're almost penalized for doing so, leaving other content meaningless and unsatisfying if done 'out of order'. I'm purposely playing this game without reading much about it and with a no google rule. It doesn't sound like I have to worry about completing things out of an unspoken order.
Show hidden low quality content