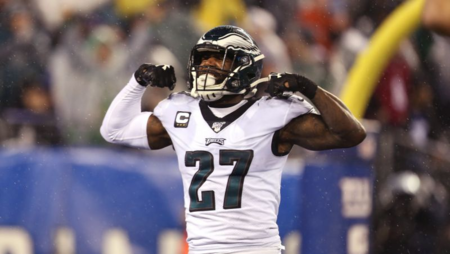 METAIRIE, La. -- For years, Sean Payton has admitted that letting safety Malcolm Jenkins go in 2014 was one of his biggest regrets. So the New Orleans Saints didn't hesitate to scoop him back up after the Philadelphia Eagles decided not to exercise the 2020 option on Jenkins' contract this week.

"Should have never let him leave to begin with," Payton told ESPN.

The Saints are nearing a deal with the 32-year-old, who was named to three Pro Bowls during his six years with the Eagles, ESPN's Field Yates confirmed. NFL Network was first to report the news.

"Malcolm, I think the world of him," Payton said after a 2018 game against the Eagles -- during which Jenkins was seen extending his middle finger at his former coach (for which he quickly apologized). "He's a tremendous player, and I hate that he got out of here. That was probably as big a mistake as we've made here in 13 years. He's made up of all the right things, and he's a tremendous competitor." ...