Online
Sticky Post
On the one hand, I'd like to see them redeem the hot mess that was Crystal Skulls.

On the other, there's a very real possibility that it would be even worse than Crystal Skull. Maybe much worse.

At the age of 71, Harrison Ford is eager to reprise his role as Indiana Jones.

The actor has played the adventurous archaeologist in four movies, most recently 2008's "Indiana Jones and the Kingdom of the Crystal Skull," and he admits he would love to put on the character's fedora one more time. Ford acknowledges his advancing years might be a factor on set, and he would have to rely on a stuntman for the more energetic scenes.................... 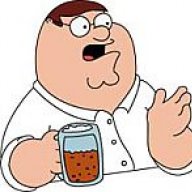 Offline
Harrison Ford got to eat !

Offline
Why Professor Indiana Jones Was Hated By His Colleagues | Cracked.com

Offline
Indiana Jones and the Quest for Continence

Offline
It will probably work because most people in America are old and unsurprisingly attached to nostalgia.
OP
OP

Online
Following Disney's announcement that Indiana Jones 5 is indeed happening -- with Stephen Spielberg back to direct and Harrison Ford to star -- the film has now found a writer.

According to The Hollywood Reporter, Crystal Skull co-writer David Koepp will once again team up with Spielberg to bring Indy to the big screen................... 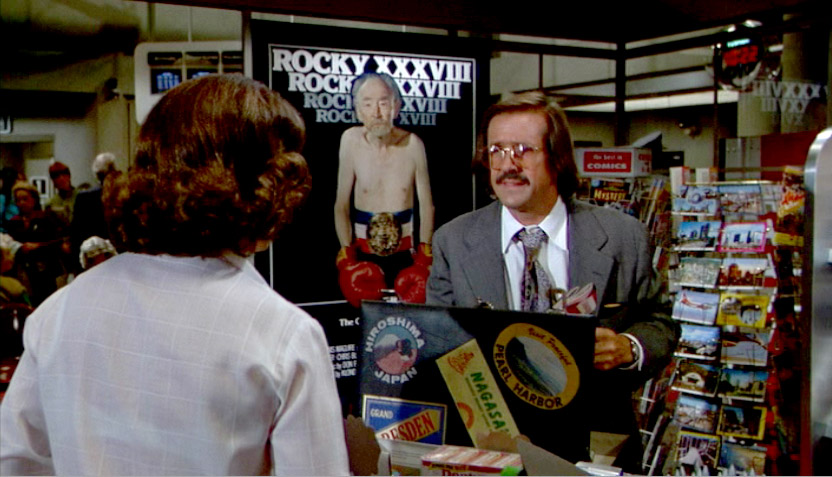 Zack Lee said:
when I see them do these I always think of the poster from Airplane II

wasn't it on Spaceballs, in a news cast, they mentioned a review of Rocky 5000?
OP
OP

Offline
Indiana Jones and the Quest for Regularity 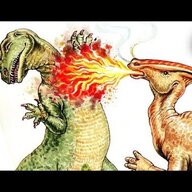 Offline
Calling it now: the movie will get delayed again in a year or so then be removed off the slate entirely.

Offline
So they are putting together the Crystal Skulls team to do another that is already going to be delayed? If it gets made sounds like one that I could pass on.

Online
i'd actually be down with him doing what Eastwood did for Unforgiven
they've kind of bit around the edges, but go full bore

saintfan said:
According to The Big Bang Theory, Indiana Jones was totally irrelevent in Raiders of the Lost Ark. The Nazi would have found the Ark and opened it anyway, and they would have all died. So he wasn't needed.

I would say Spoiler Alert, but anybody who has seen it by now, shame.
Click to expand...

Online
Not quite dead yet.