I had Callaway as my #31 WR prospect in the draft, but had him as 4th-5th round prospect. I haven’t been this excited about a late round/UDFA Saints player since Marques Colston (who dominated the Shrine game the year he came out).

I asked one of the most respected draftniks that I know about about Callaway. He actually had Marquez Callaway as his #2 WR on his big board. He was higher on Kamara than anyone I knew. Before the draft said he would be the best RB. Pretty ballsy, but gave very good reasons for his very optimistic ranking.

VanS wrote:
“As perfect as Alvin Kamara. What is it with the Saints picking up undervalued Tennessee players recently? First it was Alvin. Then last year they signed Shy Tuttle as an undrafted free agent and he started several games for them. And now they get a guy who I think is gonna be one of the biggest steals in this draft.

With Callaway think DeAndre Hopkins when it comes to skill set. He's got AMAZING hands. And when I say amazing I mean it. He makes one handed catches in the redzone on jump ball fades look easy. This guy is not a body catcher. He's a guy who high points the football well. He's great in the redzone on jump ball fades despite being just 6'2". He consistently makes contested catches down the field Mossing defenders despite his relatively average measurables. He's not the biggest or fastest guy like Hopkins but he just knows how to play receiver.

Given how successful players with similar skill sets to Callaway have had in Sean Payton's system (i.e. Marques Colston/Michael Thomas), I personally couldn't think of a better team for him to go to. If I were a Saints fan I would be celebrating. He's going to be a steal.” 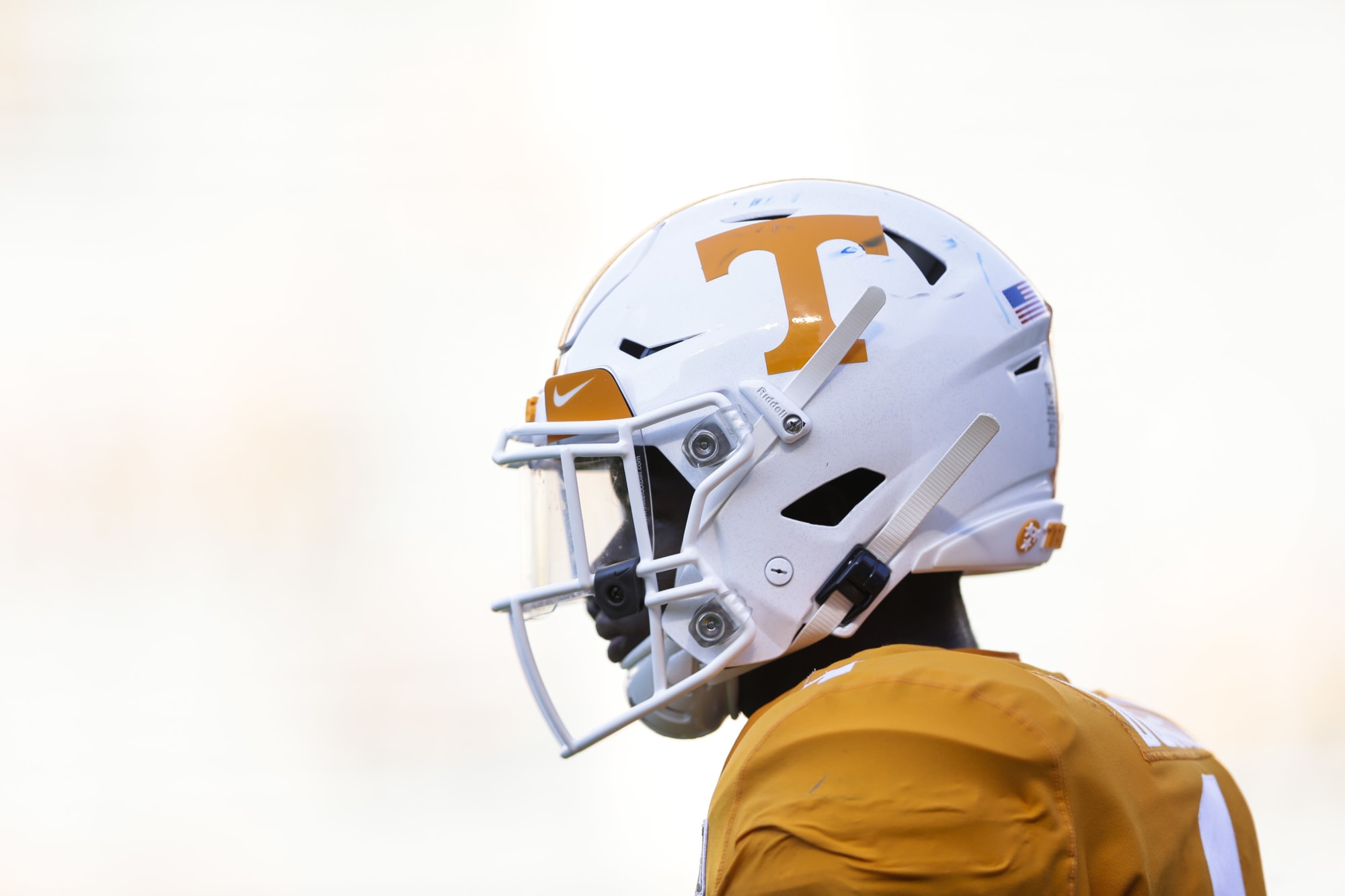 Online
I don't see it, I don't see much in terms of potential from this UDFA class outside of Bachie. 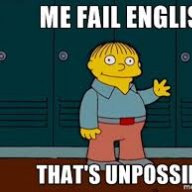 Offline
How fun is this kid? Seeing him on the contested catches makes me think he ALWAYS grabs the last wing off the plate. Uh uh.... that's mine. 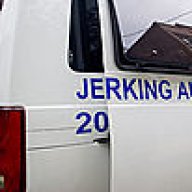 Offline
Everything I have read on him is exactly as you write it up. The hope is that he at least pushes TQS...but..if he plays up to what many say he can...he may push TQS ..right out the door. More than likely the biggest issue with Callaway was the poor quarterback play he suffered through over the last 3-4 seasons. With this team, he has an opportunity to make a name for himself like AK did....I'm rooting for this kid..

Online
Wow. Really impressive. I’m sitting here trying to figure out what the catch is. How did he go undrafted?

Saint Spud said:
Wow. Really impressive. I’m sitting here trying to figure out what the catch is. How did he go undrafted?
Click to expand...

meily said:
I don't see it, I don't see much in terms of potential from this UDFA class outside of Bachie.
Click to expand...

Bachie will be lucky to make the practice squad

Offline
He will make the team 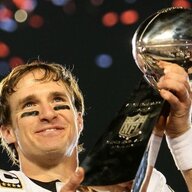 Offline
He was a projected to go late 7th Rounder/UDFA by most sources. Nothing particular excites me about him. 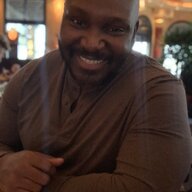 Offline
He wins 50/50 balls and catches the ball away from his body. I see a DOG in him that won’t let defenders punk him

Offline
I’m loving this pickup so far. And unlike Colston early on, he won’t deal with the “level of competition” thing. He played in the SEC. 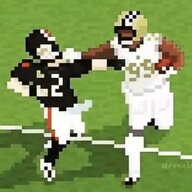 Offline
The next camp beast? Lol. Kidding. It is that time of year, though, where we get excited over highlights that make all players look great. Don't know anything about this guy, and I've never watched him play, but he does look good from the highlights. I wish him luck and hope he can help.

Mississippi Saints Fan said:
The next camp beast? Lol. Kidding. It is that time of year, though, where we get excited over highlights that make all players look great. Don't know anything about this guy, and I've never watched him play, but he does look good from the highlights. I wish him luck and hope he can help.
Click to expand...

just watch his film. I watched him for 4 years at UT. I can’t think of a jump ball he did not catch. It was uncanny. Got to the point where UT fans just wanted jump balls to him all game. After 4 years I still don’t know how good he is bc the QB play was awful. What I do know is he is the best high point receiver I have ever seen. That may not work in the NFL, but he is a perfect UDFA guy. High ceiling but could also never play a game.

Online
I would love for any 3rd WR to shock us and blow our offense from great to elite. Whether it's an UDFA like him, whether it's Tre'quan making a leap, whether it's one of the 2019 PS guys, or whether it's a guy we sign in training camp cuts or the trade deadline. It's not something I'm focused on because making sure our defense has depth is more important, but I'm all for any of these WRs surprising us.
Show hidden low quality content