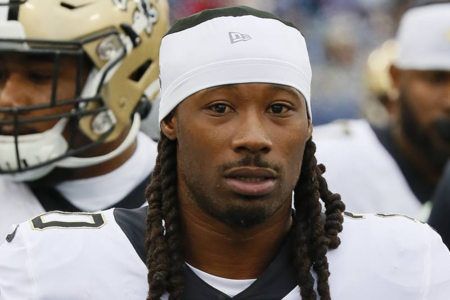 Cornerback Janoris Jenkins touched both ends of the NFL spectrum last season by starting the year with the New York Giants and ending it with the New Orleans Saints.

The Saints claimed Jenkins off waivers from the Giants in December. He appeared in the last two games of the regular season and started in their playoff loss to the Minnesota Vikings.

As Jenkins continues to prepare for the 2020 season with the Saints, the former Pro Bowler took time to answer questions in a B/R AMA about a variety of topics, including his departure from the Giants and what happened to the Saints in their playoff game against Minnesota.

@EezOffaDeez: I'm a Giants fan but I feel like they did you and Snacks kinda dirty. Both of you were holding together a defense that was missing too many pieces. What are your thoughts?

Janoris Jenkins: Business is business ma. In the game of football, you just gotta do what you can do and leave everything else up to the front office. I wish them well, and I had fun there.